About GADS - a potted history and introduction - GADS Gosforth

About GADS - a potted history and introduction 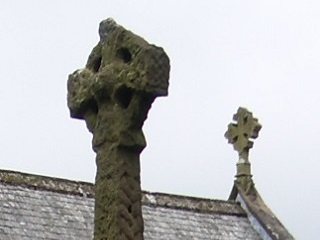 GADS is based in the village of Gosforth, in the county of Cumbria, England.
We are on the western edge of the beautiful Lake District.
Yes, there is another Gosforth, over in the North East, but that’s not us.

If you want to know exactly where we are on the map,
then have a look at our Where we are page.

The original society, as far as we know, was called Gosforth and District Amateur Dramatic Society, and was formed in 1932, shortly after the Public Hall was built.

Its first production, in Dec 1933, was “The Farmer’s Wife”, a 3-act comedy by Eden Phillpotts.
This society was short-lived, being disbanded at the outbeak of the Second World War.
These are two of our earliest photographs - from Baa Baa Black Sheep in 1934. 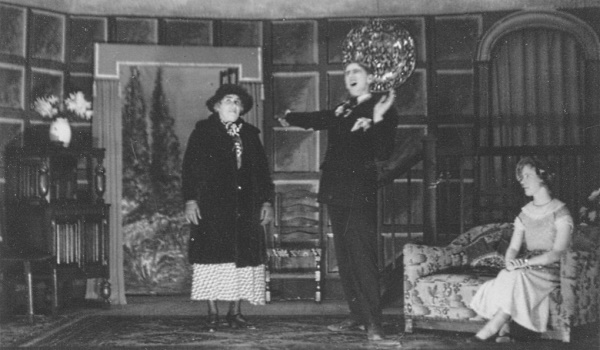 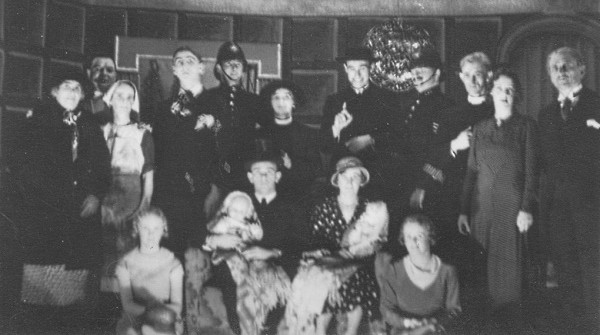 There was also something in the 1920s and 30s called “The Gosforth Shakespearean Players” but we are not sure if they were a properly organised society or just an ad hoc group. If anyone out there knows about this group and their activities we would love to hear from you. These are two photographs that we have of the Players. 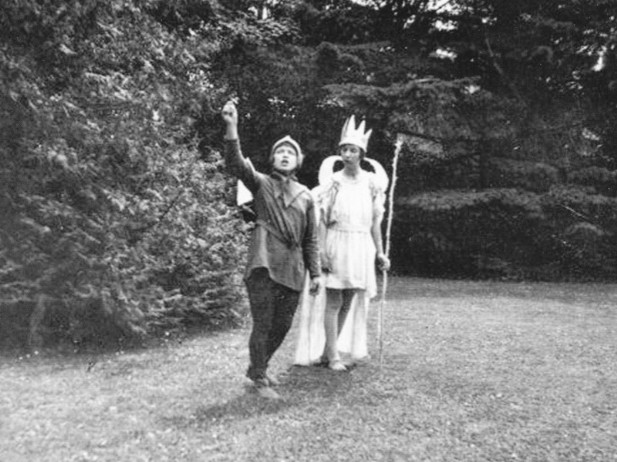 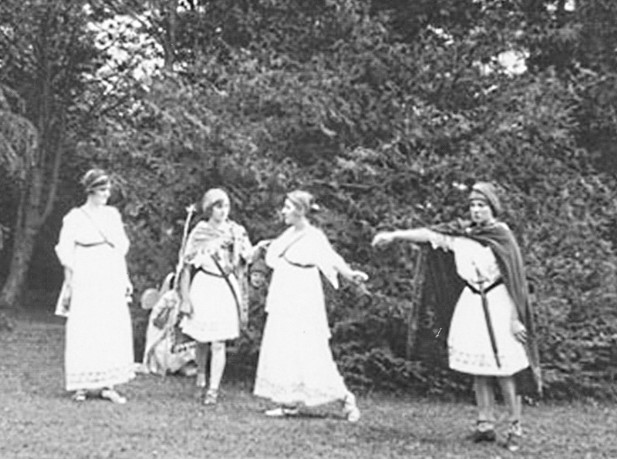 The present society was formed on May 3rd 1948,
inheriting assets of £1.20 from the earlier society.

And there are lots more old photographs here.

Although we set ourselves high standards and do not suffer prima donnas gladly, we are a friendly group with a down-to-earth attitude and members of all ages and from all walks of life.

We make most of our own scenery, props and some costumes - so there it lots to do other than acting. 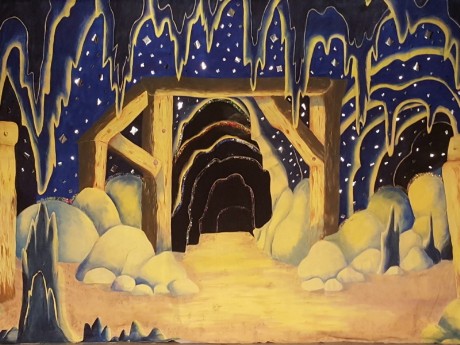 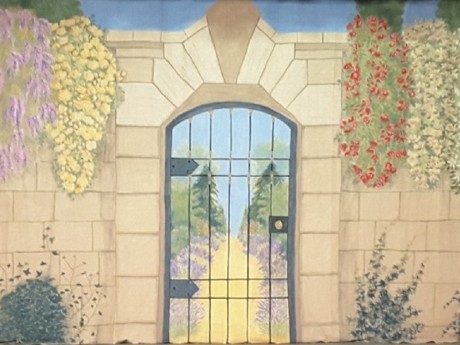 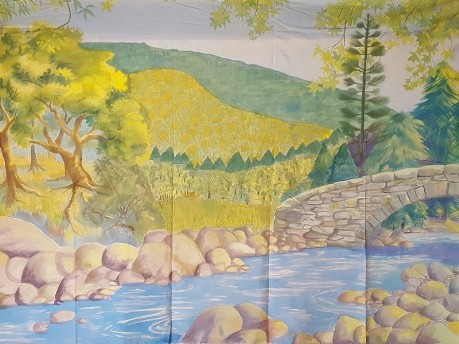 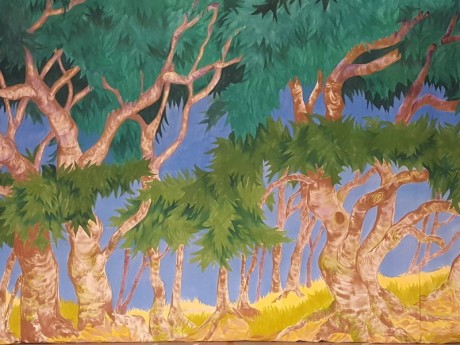 If you would like to find out more about us and our forthcoming productions, or if you want to find out how to join us, then it’s all here on this site - or, if you prefer, you can email us.